Seasoning maker Ajinomoto Co. said it will scrap a contract to distribute and sell cereal products of U.S. producer Kellogg’s Co. in Japan.

Ajinomoto has been selling Kellogg’s cereals since 1962. The contract, however, will be terminated at the end of next March.

Kellogg’s (Japan) G.K., a Japanese unit, proposed terminating the contract without renewing it.

From next April, Kellogg’s will distribute and sell Corn Flakes, Frosted Flakes, and other products in Japan independently.

Ajinomoto has “achieved its initial target of popularizing cereal products,” an official said. 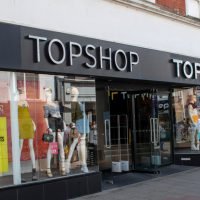