It draws a line under troubled period for the concession, which was retendered multiple times with successively reduced minimum guarantees in an effort to attract interest.

Bidding was negatively affected by the perceived high cost of entry and the recent collapse in Chinese tourism caused by the THAAD dispute between South Korea and China. Last year the Chinese represented almost 50 percent of total arrivals and generated around 65 percent of duty free spending. Chinese visitor arrivals have fallen dramatically so far in 2017, by -40 percent year-on-year in March, -66.6 percent in April, and -64.1 percent in May.

In the end, Incheon International Airport Corporation decided to directly negotiate a contract with Shinsegae and requested the Korea Customs Service (KCS) to hold a patent examination committee.

If the selection of operators is delayed, it is difficult to open 2 terminals until January next year.

As reported, the other T2 contracts have been awarded as follows: DF1, The Shilla Duty Free; DF2, Lotte Duty Free; DF4 SM; DF5 Entas Duty Free; DF6 CItyPlus.
The new terminal is due to open in the final quarter of this year.

Shinsegae will proceed with negotiations with Incheon International Airport Corporation on specific matters related to the duty-shop business contract in the future. 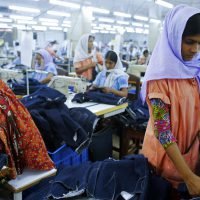 India to double apparel, textile market by 2025
Next Article 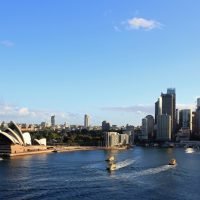