Shinsegae DF said on 3 August that it will offer consumers membership subscription service via Ctrip website, becoming the world’s first duty-free store operator to partner with Ctrip, an online platform in China with over 300 million users offering travel-related services such as accommodation, flight reservation, and tour packages.

Under the partnership, Shinsegae DF will introduce its brand on the travel agency’s website under Global Shopping section and offer membership subscription service.

Consumers will be given silver memberships that grant them a 10 percent discount at all times.

The latest partnership with Chinese e-commerce site comes at a time when Shinsegae DF is going all-out to attract Chinese travelers to boost sales.

Average daily sales of Shinsegae DF’s store in Myeong-dong, central Seoul, have also jumped from the 4 billion won (US$3.5 million) range in October last year to more than 5 billion won this year, the company said.

An unnamed official from Shinsegae DF said that the company will put out efforts to attract Chinese travelers by expanding membership subscription partnership with Alipay in addition to Ctrip and WeChat.

Shinsegae said the daily average number of foreigners who sign up for its memberships grew over 150 percent following the launch of the service with WeChat.

“We are putting our utmost efforts in establishing platforms and communities to better communicate with consumers from Greater China,” a company official said. “In addition to Ctrip and WeChat, we plan to expand collaboration with Alipay.” 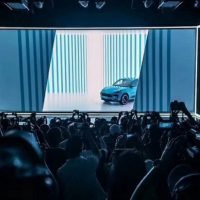 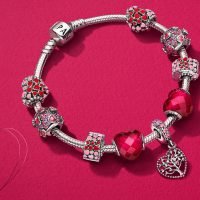