Lotte Duty Free announced today that it will exit three of its four loss-making concessions at Incheon International Airport Terminal 1 on 7 July.

The exit date is 120 days from IIAC’s approval of the resignation.

As reported, Lotte Duty resigned the DF1 (P&C), DF5 (leathergoods & fashion) and DF8 (all categories) concessions on 13 February. The contracts, which Lotte won in early 2015, were due to run from September 2015 to August 2020. Lotte Duty Free said that its T1 stores have recorded losses of KW200 billion (US$184 million) since 2016. The contracts would run up a deficit of KW1.4 trillion (US$1.3 billion), the retailer claimed, if the stores continued to operate for the full term in 2020.

As revealed by The Moodie Davitt Report, IIAC will retender the three contracts, probably later this month.

Normally, one would expect Lotte’s rivals The Shilla Duty Free and/or Shinsegae Duty Free, to seize on the opportunity to snap up more Incheon business. However, both companies are also locked in talks with IIAC to try to further reduce their own T1 concession fees in the wake of the dilutive impact of the T2 opening. 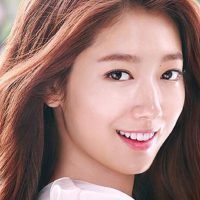 Popular K-beauty Brand, Mamonde Arrives in US
Next Article 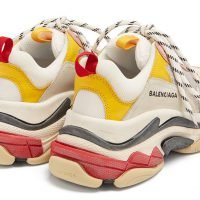 6 shoes which could compete with Balenciaga Triple S