Korea domestic fashion market is expected to reach 44.32 trillion won, up 3 percent in 2018.

Korea Federation of Textile Industries predicted that the fashion market will recover  in the next year as the Consumer Confidence Index is improving in the second half of 2017.

Thus, Korea domestic fashion market is expected to grow by 3 percent thanks to the recovery in consumer sentiment index affected by the 2018 PyeongChang Winter Olympics and the growth of online and outlet distribution.

As consumers are showing signs of improvement in the second half compared to the first half of the year, this trend will last until 2018.

In addition, the fashion product purchasing index has been steadily declining compared to 2016, but the trend is gradually rising from the bottom of 2016, which is why we are looking at the domestic fashion market in 2018 positively.

When it comes to categories, casuals are expected to continue to grow positive thanks to global SPA and online street-based casuals, and the market is expected to exceed 15 trillion won in 2018.

In particular, the new bag market, which is emerging as a market, is also positively analyzed. On the other hand, the price of sportswear, men’s wear and women’s wear has been declining steadily, so they will have difficult time in 2018. 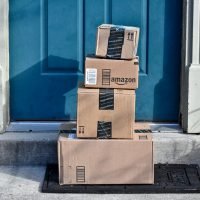 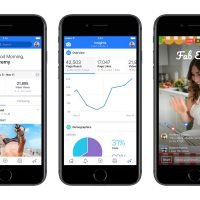