Diageo Korea, a top whisky manufacturer in Korea, will plug off its local plant in Icheon, Gyeonggi Province by June 2020 in response to waning demand for hard liquor.

The British multinational alcoholic beverages company has phased down production in Icheon to save manufacturing costs. The factory has shipped 1.5 to 2 million boxes of Smirnoff vodka for exports to Asian countries and Windsor for military personnel in Korea each year.

The Icheon plant was established in 1981 on a 64,000 square meter site. Diageo Korea sold and leased back the plant for local production center.

The company has been losing money due to changes in local consumption of alcoholic beverages affected by the global financial crisis in 2008 and the implementation of a draconic anti-graft law better known as the Kim Young-ran Act in 2016.

Whisky sales in the Korean market fell to below 1 million boxes for the first time in 2017. Diageo Korea’s operating profit shriveled from 109.5 billion won (US$902 million) in 2011 to 37.2 billion won last year.

The Icheon plant has 29 employees on its payroll and supports 90 from partner affiliates. Some of them could be assigned to marketing or other departments but the fate of them remains uncertain.

The plant closing is also affected by South Korea’s recent shift in a liquor taxing system to tax based on the alcoholic content and quantity instead of price starting with light spirits beer and makgeolli to help make them cheaper. But foreign brands are saved from sales or profit levies as they are taxed by the registered import price. 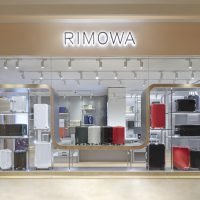 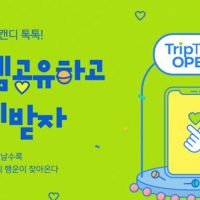