Music, aesthetics, and other aspects of Korean culture will be the main features of the 10th Korea Grand Sale, its organizers said.

The Visit Korea Committee announced the details of the annual event, which runs 16th January through 29th February and offers benefits and cultural opportunities to foreign visitors.

The focal point of next year’s event will be the special five-point promotion of “K-pop, K-beauty, K-food, K-heritage and K-winter.”

Organizers are holding a lucky draw for 50 tickets to the K-pop event M Countdown. The draw began on 2nd December and continues through 23rd December with winners to be announced on 27th December for shows 16th January, 6th February, and 20th February.

The winners will also get a chance to learn K-pop dance moves from the academy 1Million Dance Studio, which collaborated on a promotional video for the 2020 Korea Grand Sale.

The promotional events will also include a special makeup class at Sulwhasoo’s flagship store. Those visiting the store with coupons from the Korea Grand Sale can receive discounts and other benefits.

Also participating in the event are 350 restaurants from across the country. There will be a “stamp tour” and a program to introduce trendy cafes designed to appeal to women between 20 and 40.

The Korea Grand Tasting event, introduced last year, will offer discounts of up to 25 percent on meals from 65 hotel-based eateries.

In cooperation with the Cultural Heritage Administration and the Korea Cultural Heritage Foundation, cultural heritage experience programs will be held. These include a hands-on arts and crafts class and a World Heritage of Korea “experience zone” that uses virtual reality.

Participating ski resorts are providing discounts of up to 40 percent on accommodations and up to 50 percent on winter sports equipment.

Around 1,000 companies and organizations are taking part in the event, including local convenience stores such as GS25 as well as the Everland theme park, SM Entertainment and the National Museum of Modern and Contemporary Art. 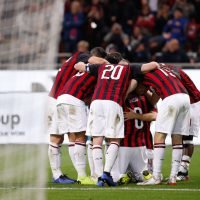 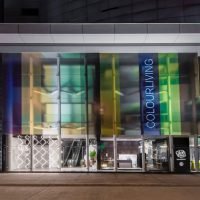