Retail sales in Japan increased 1.6 percent year-on-year in January, after a 3.6 percent gain in the previous month, government data showed.

The result was the slowest increase in three months, missing industry expectations of a 2.1 percent climb.

The halt was mainly attributed to a decline in apparel and accessories sales, down 0.5 percent compared to a 6.1 percent increase in December 2017.

Unpredictable weather patterns resulted negatively effects sales. Cold weather in the second half of the month may have helped to boost sales of winter items, but snowfall in many parts of the country kept customers away from stores.

On a positive note, sales of medicine and toiletries expanded 3.4 percent, after rising 1.9 percent in December.

On a monthly basis, retail sales declined 1.8 percent after a 0.9 percent climb in the previous month.

It was the sharpest monthly fall since November of 2015. 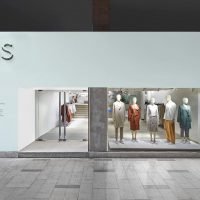 Cos opens HK coffee bar and pop-up
Next Article 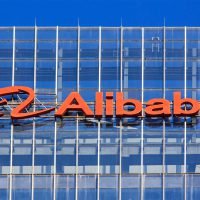