Japan convenience stores struggled from March to May

Sales for industry leader Seven-Eleven Japan Co., a core unit of Seven & I Holdings Co., grew 5.4 percent from a year before to ¥1.1 trillion after it revamped its product lineup.

But operating profit inched up only 0.4 percent to ¥58.3 billion as an expansion of outlets led to an increase in costs such as rents.

Sales at general merchandise stores were weak due to prolonged sluggish clothing sales. 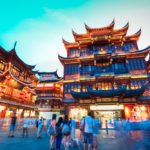 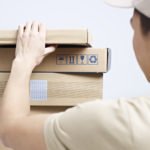