Gap Inc., under pressure to turn around operations amid a prolonged sales slump, said it plans to close all its Old Navy stores in Japan and some Banana Republics mostly outside of North America by the end of its business year.

The San Francisco company also gave a cautious outlook for the remainder of the year, saying it needed “trends in the apparel retail environment” to improve from the first quarter to achieve Wall Street’s consensus earnings target for the year. On Thursday, Gap reported its fifth straight quarter of lower revenue and profit.

Altogether, Gap said it would close about 75 stores, largely abroad, and said it would book about $300 million in restructuring charges before taxes. It estimated the moves would save about $275 million a year. 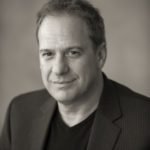 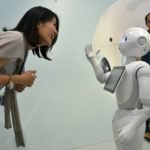 Video: Pepper the robot gets Android-compatible