While the U.S. and China are already known as global e-commerce markets, it’s Japan that boasts the largest e-commerce potential, especially over the next three to five years, say two separate consultant groups.

SEE ALSO: China leads the way in e-commerce for luxury

Yet, e-commerce will be Japan’s largest single retail channel by 2022, according to a recent report produced by JapanConsuming.

Having overtaken convenience stores to become the second biggest already in 2015, the firm has forecast that Japan’s e-commerce share of retailing will reach 20% by 2022.

“This is a forecast that few would challenge, although there are plenty of traditional retailers who are in deep denial,” said report authors, of the predictions.

“The only point of contention is just how far ahead e-commerce will be by then. Given the sea-change in consumer preferences and shopping behaviour already visible, the coming change will be profound,” added the group.

Japan’s demographic is ripe for e-tail. Approximately 93% of the total Japanese population (126 million) is urban, giving it the highest urban population of the top 10 e-commerce markets, according to e-commerce consultancy PFS. Much like JapanConsuming, PFS predicts Japan’s e-commerce sales to increase almost 40% by 2018, for a market total of over $122 billion.

As well as computers, mobile shopping is quickly growing, with half of all e-commerce transactions being conducted via mobile devices in 2015, a trend set to continue by 2022.
In terms of payment, debit and credit cards are the most popular payment methods when shopping online, with over 66% of shoppers conducting transactions utilising this method.

As for what online stores are attracting the Japanese e-shopper, marketplaces continue to dominate the e-commerce landscape. Japan’s three big sites, in order of market share, are Rakuten, Amazon Japan and Yahoo Japan Shopping. Collectively, these sites accounted for around 50% of total Japanese annual e-commerce revenue in 2015. 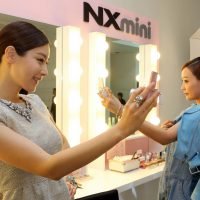 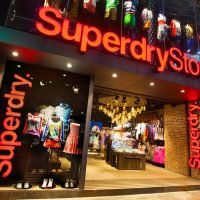