Department store sales in Japan fell 22 percent in August compared to the same month last year, marking the 11th straight monthly decline, as Japan remains hurt by the coronavirus pandemic, which continues to stop consumers from leaving their homes.

SEE ALSO : How did Korea’s wine business do this year?

The August drop comes on the back of an equally steep drop in July, where a 20.3 percent decrease was felt, highlighting the ongoing challenges department stores are facing in the retail industry.

For August, sales totaled US$3.1 billion across some 203 outlets surveyed, which are run by 73 companies. Japan’s duty-free retail also took a huge hit with nation-wide travel restrictions in place, letting duty-free slipped 86.1 percent to US$33 million, thanks to the absence of tourists during a typically busy summer.

By category, food items as a whole reported a 17.7 percent fall, despite fresh food and alcoholic beverages such as beer and wine remaining solid. Confectionery products saw a 27 percent drop, as less people bought gifts for friends and relatives, while clothing sales plummeted 23.2 percent.

SEE ALSO : Who are the top sellers in Japan amid Covid-19? 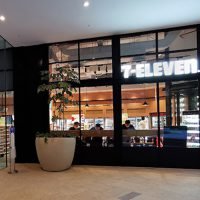 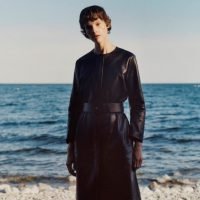 ARKET to open store in Korea