Online retail giant Amazon has revealed Germany was its biggest market outside the U.S. in 2016. However, Japan, coming in second for total country sales, experienced the most percentage growth last year, up double-digits on the back of heavy investment in distribution and the increase of China-focused tactics.

It’s also the first time a foreign firm has surpassed ¥1 trillion in Japan, making Amazon the most successful international retailer to operate in the archipelago nation.

While Yahoo and Rakuten serve as rival platforms in the local market, Amazon Japan’s strong investment in its own distribution centre network is paying off. Amazon Japan has 12 centres and four Prime Now centres, making it easy for the e-tailer to sell directly via its marketplace vendors.

Amazon Japan has also managed to poach talent from other consumer goods businesses, since its debut in 2000.

On a consumer level globally, the Amazon brand sits favourably. Some 67% of Amazon’s sales came from direct sourcing last year and 17% from third party vendors on Amazon Marketplace, according to a recent survey.

And Amazon is winning across lifestyle and fashion categories.

Cheung was speaking to media as Amazon revealed this week its website in Japan will start accepting UnionPay cards, in an effort to sell more merchandise to Chinese shoppers across Asia. In 2016, Amazon Japan launched a Simplified Chinese-language version of its website, as the volume of mainland Chinese shoppers continues to rise in Japan, up 500%, according to Cheung.

Meanwhile, e-commerce demand from China to Japan alone is projected to almost triple to 2.34 trillion yen ($22.5 billion) in 2019, according to Japan’s Ministry of Economy, Trade and Industry. 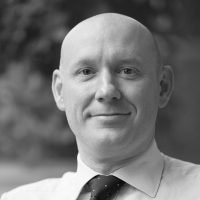 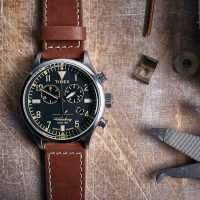