Major convenience store operator FamilyMart Co. said that it will expand its ongoing trial, in Japan, of shortening operating hours from the current 24 hours a day in principle.

From mid-October, the number of franchise stores joining the experiment, which is being conducted in response to labor shortages, will increase to 661 from 21 at present.

Participating outlets are allowed to set their own closing times.

Following the trial, which is set to run until mid-December, FamilyMart Japan plans to set a new policy on store operating hours. It is considering the possibility of authorizing each franchise store to set its operating hours. 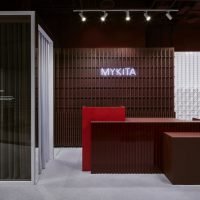