According to the Incheon International Airport Corp. (IIAC), the project will be completed by 2024 at a cost of 4.84 trillion won (US$4.2 billion), and at that time the airport will be able to handle over 100 million passengers annually.

“Through the fourth-stage construction, Incheon airport will be able to accommodate 106 million passengers per year, becoming the world’s third-largest airport,” Koo Bon-hwan, president of the IIAC, said during a ground-breaking ceremony for the construction at T2.

“We will turn Incheon airport into an innovative and inclusive platform,” Kim said.

According to the IIAC, the 4.84 trillion won will be spent in stages over the next five years. When completed in 2024, the airport is expected to rank third in the world, just behind Dubai International Airport and Istanbul Airport, in terms of passenger throughput. Currently, Incheon ranks fourth.

It will, however, be the first airport in the world to have two terminals each capable of handling 50 million passengers.

The fourth runway will increase the number of flights to and from the airport to 107 an hour, up from the current 90, which is expected to drastically ease congestion during peak hours.

The expansion will also increase the number of gates from the current 210 to 285 and decrease the connection route between T1 and T2 by 1.9 kilometers, while the parking lot area will be expanded to hold 42,000 cars, up from the current 30,000.

The construction is expected to create 60,000 jobs and produce an economic ripple effect worth around 13 trillion won that will help not only the regional but also the country’s economy, the IIAC said.

T1 is utilized by 86 local and international airlines including Asiana Airlines, Jeju Air and T’way Air. 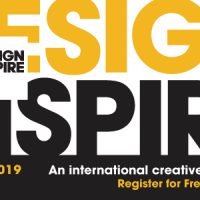 Retail in Asia partners with DesignInspire 2019
Next Article 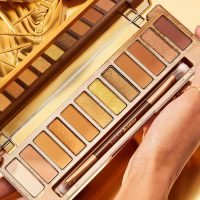