Shinsegae must yield its location by failing to extend its permit.

Hyundai Department Store is presumed to have put up the highest bid to win the lucrative airport location, currently run by Shinsegae. The retail giant has so far operated only inner-city travel retail stores in Seoul.

With the latest addition, Hyundai Department Store is planning to make efforts to create synergy between inner city shops and airport location to stay competitive in the cut-throat market.

The new business requiring high rent at a time air traffic is at standstill over virus scare may not be a blessing for the retail company that incurred an operating loss of 72 billion won (US$60.1 million) last year. In 2018, Hotel Lotte closed down some outlets at the airport due to high rent three years after it won the bidding race with the highest bid.

The actions for the cosmetics/perfume concession (DF2) and the fashion/miscellaneous (DF6) that were cancelled due to low demand will be rescheduled.

Shinsegae is considering bidding for other concessions. It now has duty-free spaces for fashion/miscellaneous in DF7, cosmetics/perfume in DF1 and fashion/leather in DF5, together with departure shops.

Three concessions for small and medium enterprises (SME) in DF8, DF9 and DF10 zones went to The Grand Daegu Hotel, City Plus and Entas Duty Free. 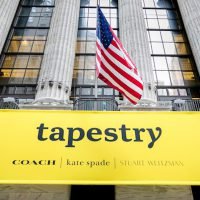 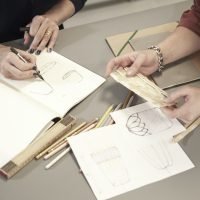