How to tap into China’s booming activewear market

In August, the ground around Beijing’s Forbidden City was carpeted with hundreds of people doing outdoor yoga on brightly coloured mats, as Lululemon kicked off “Unroll China,” its first series of fitness events in the country.

China’s activewear market is booming. From 2014 to 2015, China’s sportswear market grew from $23.9 billion to $26.6 billion, according to Euromonitor.

Mintel estimates that the country’s sportswear and outdoor wear market is valued at RMB 124.5 billion (about $18.57 billion), or 6 percent of total apparel sales in the country.

In 2015, the market grew at an 18 percent clip. “It is reasonable to forecast the market growing to about RMB 220 billion (about $32.81 billion) by 2020,” says Matthew Crabbe, Mintel’s director of research for Asia Pacific.

Activewear brands stand to benefit from a cultural shift as China opens up to fitness. Gym and health club revenue in China has nearly doubled over the past five years, and Shanghai alone is now home to over 1,000 gyms.

Meanwhile, many Chinese people are travelling or studying overseas, in countries where sports participation is encouraged and athleisure is already an established fashion trend.

Celebrities such as Kendall Jenner and Gigi Hadid — who are often photographed in “athleisure” looks and share their food and fitness regimes on social media, helping to drive fitness-friendly fashion and beauty trends.

But there’s still everything to play for. China’s per capita consumption of sportswear is low — lower than Malaysia, Brazil, Germany and the UK — leaving a lot of untapped potential.

To tap the opportunity, sportswear brands need a sharp focus on product design, as many Chinese consumers prioritise form over function in fashion products. 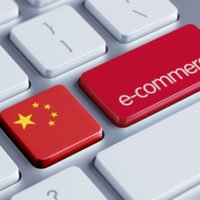 3 strategies to win in China's e-commerce market
Next Article 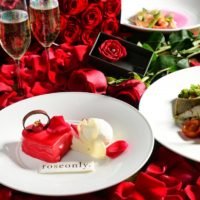