How is the trade row between Japan and Korea?

More Japanese tourists have visited South Korea than South Koreans have visited the Asian neighbor since August, data showed, after their countries have been engaged in an unprecedented trade row, sparking a boycott of Japanese goods and services here.

The number of Japanese visiting South Korea reached 329,652 in August, while that of South Koreans visiting Japan came to 308,730, according to the data compiled by the tourism promotion agencies of both countries.

It marked the first time in around five years that the number of Japanese visiting the neighboring country outpaced that of South Korean travelers to Japan.

The trend continued throughout November, when the number of South Koreans visiting Japan reached 205,000, far below the number of Japanese visitors here, which came to 258,522.

The number of South Koreans visiting Japan is also dropping at a faster pace, falling 65 percent on-year in November, compared with a 48 percent decrease posted in August, data also showed.

South Korean consumers have been boycotting Japanese consumer goods and services, including tours to the neighboring country, since Japan unilaterally embargoed exports of three key industrial materials to South Korea in July.

Japan later removed Seoul from its list of trusted trading partners as well, leading to a further deadlock in the bilateral ties. 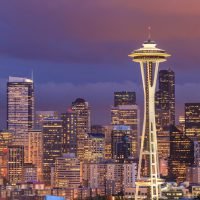 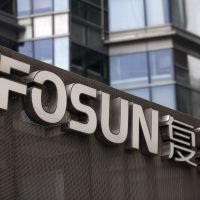