How did Taiwan’s retail industry do in July?

Taiwan’s Statistics Department of the Ministry of Economic Affairs revealed business turnover for July. The annual decline of wholesale and catering industry has been reduced by 0.7%, while the retail industry has stopped its five-month period of negative growth, with an annual increase of 2.5%.

The Ministry of Economic Affairs estimates that wholesale, retail, and catering industry will have positive growth in August. The retail industry is expected to grow between 3% and 6% annually.

Huang Weijie, Deputy Director of Taiwan’s Statistics Department of the Ministry of Economic Affairs, pointed out that Taiwan’s border is still under control. Without foreign tourists, it was estimated that retail sales would be reduced by 3%, but instead, it has grown by 2.5%, which shows that there is a strong local consumption.

The retail industry clearly recovered in July with a turnover of US$11.4 billion, higher than the same month last year. Convenience stores grew at an annual rate of 21.3% due to increased economic incentives. The trend of staying at home also increased sales in online shopping and delivery by 16.4% annually. 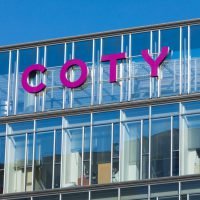 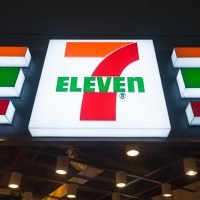