How did Taiwan do in August?

SEE ALSO : How did Taiwan’s retail industry do in July?

The revenues for retail and catering sector in August are reported to be higher than the same period last year, reflecting a strong local consumption power, as people have to stay in the country due to border control. The wholesale industry also performed well, with high sales performance for electronics, which pushed up August’s turnover to the second highest compare to the same period in the past years.

The revenue of the wholesale industry in August was US$30 billion, an annual increase of 0.1%. The sales for electronics increased by 2.8%, which accounted for 40% of the machinery and appliance wholesale industry; however, the production of new mobile phone products were delayed, which offset part of the increase.

The Census and Statistics Department predicts that the wholesale industry will decrease by 2% annually to an annual increase of 1% in September. 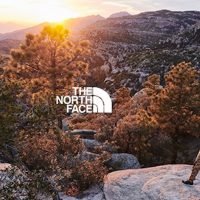 Gucci and The North Face to collaborate
Next Article 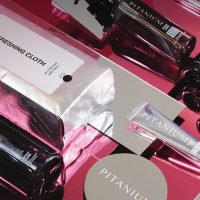