Located at the Bellavita Mall, a luxury retail precinct in the city’s Xinyi District, the debut Moynat store is set over 120 square metres on level 1 of the shopping centre.

Moynat’s Taipei boutique features the brand’s complete range of handbags for both women and men, as well as other leather accessories including key chains, notebooks and vanity cases.

The store will also offer the brand’s signature personalising services, which include made-to-order designs as well as hand-painted products by Moynat artists.

The Taipei store is the 12th outlet of the brand globally.  Moynat stores can be found in major capitals such as Paris, New York, London, Hong Kong, Tokyo, and Beijing.

The luxury brand’s most recent store addition – before Taipei – was in Seoul in late August 2016. It marked the maison’s first boutique for South Korea.

Created in 1849 by Pauline Moynat, the heritage luggage brand known for its lightweight, waterproof trunks was acquired by LVMH in 2011. 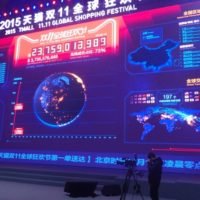 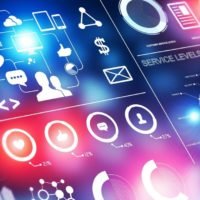