Revenue generated by Taiwan‘s retail sector fell in the first half due to a fall in the number of Chinese visitors, who tend to buy expensive home appliances or luxury goods, the Ministry of Economic Affairs said.

The number of Chinese visitors in the past six months fell about 40 percent from the same period last year, which had an adverse effect on local private consumption and retail sales, Department of Statistics Deputy Director-General Wang Shu-chuan said.

Although the total number of foreign arrivals only fell 5.7 percent year-on-year, meaning that an increase in travelers from other countries offset the decline, they failed to make up for the reduced consumption generated by Chinese visitors, Wang said.

Retail sales for the first half fell 0.4 percent year-on-year to about NT$2 trillion (US$65.88 billion), the ministry said.

The local home appliances business sustained the most visible impact, with sales falling by NT$11.9 billion year-on-year for the six-month period, the ministry said.

Meanwhile, sales generated by the local wholesale sector rose 5.7 percent from a year earlier to NT$851.9 billion last month on the back of strong demand for machinery, communications chips, memory chips and chemical materials, at a time when the global economy has been on the road to recovery, the ministry said.

In the first half, sales in the wholesale sector rose 5.1 percent from a year earlier to NT$4.79 trillion, while revenue of the local food/beverage sector grew 2.7 percent to NT$224.9 billion. 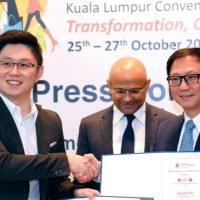 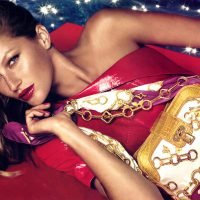