Japanese discount retailer Don Don Donki is to make its first debut into the Taiwanese market with the launch of a store in Taipei.

The company has not yet revealed any details of the opening, however various sources have confirmed that the first store will be located in Ximending, Taipei.

Don Don Donki is a favoriate destination for Taiwanese tourists in Japan. The retailer offers a wide range of products with low prices.

News of the new store opening in Taiwan spread quickly after it was spotted that the company was advertising to recruit new employees on local recruitment websites. According to the recruitment post,  Don Don Donki’s first store in Taiwan will be located in the Ximending business district and will sell fresh and cooked food. It is rumored to be a three-story store, but the exact address is still not disclosed. 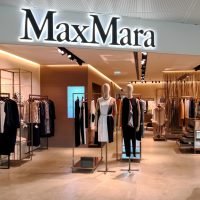 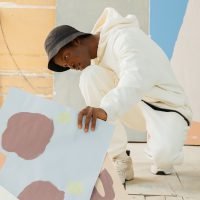