Weekend warriors and sports coaches are the target markets for two Hong Kong startups developing sports wearables designed to optimise performance by keeping athletes warm with heated shirts and allowing swimmers to track their progress in the water.

Clim8 combines tiny sensors and a detachable battery back into the thermal layer worn by athletes, skiers or recreational joggers alike to keep them warm in cool weather and boost performance.

SEE ALSO: Wearables are the next big thing

A second company, Platysens, is set to launch a wearable for swimmers using GPS and bone conduction technology to give audio directions or coaching tips.

Clim8 chief executive officer Florian Miguet said the shirt, which will retail between US$140 to US$200, is designed for everyone from those who take their outdoor sporting hobbies seriously to those who work outside such as ski instructors and golf coaches, or even workers on the tarmac at airports.

“It’s a shirt which is able to keep you at the optimum temperature, whatever the weather conditions outside and whatever the activity you are doing,” Miguet said.

Clim8 recently participated in the Wearable IoT World US-Pan Asia IoT Superhighway accelerator at Cyberport and the company said its shirt will be tested by outdoor professionals and the military in October.

Research firm International Data Corporation expects 213.6 million wearables will be shipped in 2020, up from an expected 101.9 million units this year. IDC predicts 7.3 per cent of wearables units shipped in 2020 will be smart clothing. 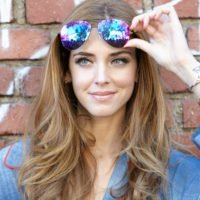 Chiara Ferragni relaunches The Blonde Salad with e-commerce
Next Article 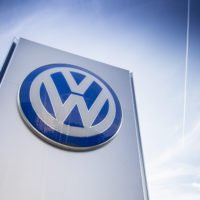