A government pilot study into developing underground spaces in four prime locations could help to attract new entrants into Hong Kong’s retail market, according to industry experts, as increasing supply could lower rents.

But analysts suggested providing connectivity between the subterranean spaces and facilities such as MTR stations and existing shopping malls would be paramount if the concept of an “underground shopping area” is to succeed.

“Location, location and location is the main concern for retailers. The government’s study could boost the development of the retail and tourism industry,” said Terence Chan, head of retail at JLL.

In his blog, Secretary for Development Paul Chan Mo-po revealed that the pilot study was looking into the potential development of underground spaces in Tsim Sha Tsui West, Causeway Bay, Happy Valley, Admiralty or Wan Chai.

An ‘all-weather’ walkway below Kowloon Park, connecting the West Kowloon Cultural District, Tsim Sha Tsui and Tsim Sha Tsui East is an option being considered, according to Chan.

“An isolated underground retail mall will be unlikely to succeed,” said Helen Mak, head of retail service at property consultant Knight Frank. She recalled the former Palace Mall, a 150,000 square-foot underground mall in Tsim Sha Tsui, which had closed due to its lack of connectivity with MTR stations and other shopping centres.

“Only a few shoppers were willing to visit the Palace Mall even though it was located in Tsim Sha Tsui,” she said.

She expects banks and other service providers might be interested in opening their outlets in underground shopping spaces, attracted by the cheaper rental costs.

“But major brands or fashion chains which can afford to pay higher rents will still want to have their stores at ground level,” she said. 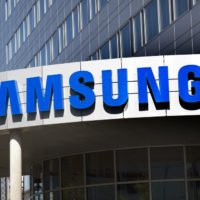 Samsung Electronics to buy Harman for US$8 billion
Next Article 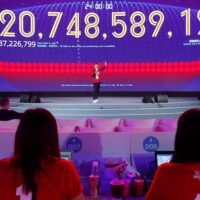