Hong Kong had its own influx of tourists from Mainland China. But they were not all in search of the city’s more well-trodden sights.

SEE ALSO : A US$1 Million post – Instagram’s most paid celebrities

Media used to report about facts and figures related to shopping expenses and how Chinese travelers were making the fortune of retailers. This year, Millennials and GEN Z contributed to HK differently.

Tourism Board would be happy to know that HK’s Instagram spots were shared and re-shared on social media framing HK as much more than a shopping destination.

Among the preferred spots: 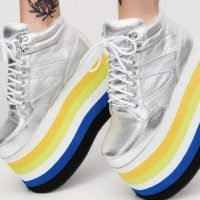 Sneaker boom finds a platform in China
Next Article 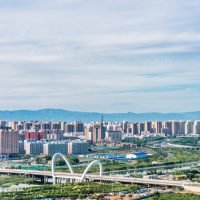 Small Chinese cities in China are the future for luxury