DJI to open flagship store for drones in Hong Kong

Da-Jiang Innovations Science & Technology Co., the world’s biggest maker of drones, will open its largest retail store in the heart of Hong Kong’s busiest shopping district, providing a much-needed boost to the city’s ailing market for commercial and retail space.

The Shenzhen company, also marketed as DJI, said it will occupy 10,000 square feet of space over three floors at Tower 535, a 25-storey office and retail building on Jaffe Road in Causeway Bay. The company plans to move in by the end of September.

As interest around our aerial technologies continues to grow, the expansion of our flagship store business will provide a place for people to see, touch and learn about our products first hand,” DJI’s founder and chief executive Frank Wang Tao said in a statement on Monday, without disclosing rental price.

Tower 535 sits in the middle of Hong Kong’s most bustling shopping district, where Apple also has a three-storey retail store a few blocks away at Hysan Place.

Hong Kong would mark the third flagship retail location for DJI, following the company’s first store at its home base of Shenzhen in December, and a second outlet in Seoul that opened in March.

The Causeway Bay store will display DJI’s full range of products, including its US$899 Zenmuse Z3 camera drone, and feature examples of aerial photography. It will also house a technical support centre and a dedicated space for workshops, seminars and special events. 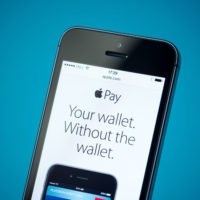 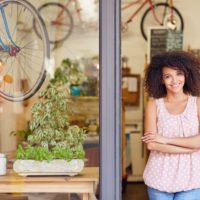 Featured Articles of the Week
Staff Writer 8 hours ago