Louis Vuitton is lowering its retail prices in China

LMVH maison Louis Vuitton is lowering its retail prices in China. In a statement issued by the maison to the newspaper Jing Daily, the brand announced that it had decided to “lower prices on a wide range of products to support the government’s efforts to reduce the cost of luxury goods sold in China”.

The Ministry of Finance in Beijing, starting from the first of July, has lowered taxes on imports for an average of 20.7 percent, with a view to favoring purchases in the country. In 2011, luxury goods sold outside of China were about 68 percent cheaper than those same products sold in China; thanks to the measures adopted over time, in 2017 the difference decreased to 16 percent.

The new prices of Louis Vuitton would have already been updated on the Chinese e-commerce of the brand and in stores. The estimate is that of a cut between 300 yuan (about 40 euros) and 1,500 yuan (just under 200 euros) on different products; the average price reduction, according to the headline, would therefore be between 3 and 5 percent.

It is still unclear whether other luxury fashion houses will follow the same strategy as Louis Vuitton, but a chain effect is expected. For example, since 2015, Chanel has adopted a “harmonized” pricing policy, with the aim of reducing the price gap in China and abroad, and thus encouraging purchases in the country. 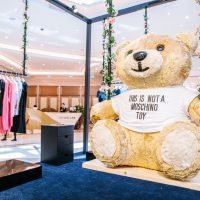 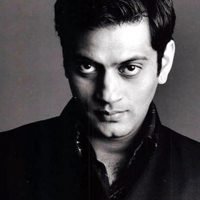