Hainan Airlines, China’s biggest private airline by both market share and fleet size, will launch over 10 international flights this year. Among them will be the Chengdu-Los Angeles and Chongqing-Los Angeles air routes.

This global push will help Hainan Airlines, a subsidiary of Chinese conglomerate HNA Group, to compete with established rivals in both domestic and global markets.

The new flights are expected to make the most of the opportunities presented by the boom in Chinese outbound tourists. Also, economic growth campaigns like the Belt and Road Initiative and various bilateral free trade agreements have led to a rise in people-to-people exchanges, which is spurring demand for flights to certain destinations.

There are other reasons as well for Hainan Airlines’ expansion of its services.

“In comparison with 2016, a growing number of countries are working on simplifying visa procedures for Chinese travelers, including introduction of digital visas, lowering of visa fees and shortening waiting periods,” said Sun Jianfeng, president of Hainan Airlines.

They spent $165 billion across the world in 2016, up 28 percent year-on-year, contributing 11 percent of international tourism revenue.

The Haikou-based company launched 10 long-haul routes, including Beijing-Las Vegas, Xi’an-Sydney and Beijing-Calgary, in 2016. Its flights reach more than 200 domestic and global cities, including to 10 eight cities in North America, which are served by direct flights.

In taking on competitors, Hainan Airlines has to deal with the reality that China’s civil aviation market is dominated by “the Big Three”: State-owned carriers Air China, China Eastern Airlines and China Southern Airlines. 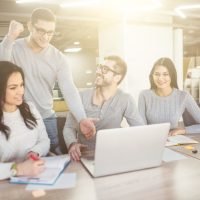 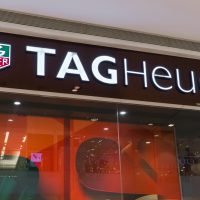