While shopping metropolis Shanghai recorded a 10.6% growth rate for the week January 27 to February 2, cities such Anhui, Yunnan, and Guangxi, as well as low-tier cities in China’s western provinces, witnessed the biggest expenditure increase, said the ministry.

Outside the domestic market, approximately 6.15 million Chinese travelled overseas during the holidays, and increase of just 7%.  However, international travel during Chinese New Year was projected to break last year’s record by 9.8%, according to a report released by travel intelligence company ForwardKeys back in January.

China’s tourism industry saw revenues of 423.3 billion yuan ($61.55 billion) during the Lunar New Year, up 15.9% against last year, according to the China National Tourism Administration (CNTA), as reported by Reuters.

The rate of growth, driven by 344 million domestic tourist trips was slightly slower than the 16.3% rise seen in 2016. Trips abroad over the period increased softer, however, with around 6.15 million outbound Chinese tourists, up around 7 percent, CNTA said. A weak yuan against the dollar deterred travel to the U.S., while nearby South East Asian hotspots Thailand and The Philippines gained in popularity.

In 2016, the domestic tourist sector took in 3.9 trillion yuan, which Beijing wants to raise to 7 trillion yuan by 2020, an official to news agency Xinhua.

By 2020, investment in tourism is expected to grow to 2 trillion yuan and the sector will contribute more than 12% of GDP, according to a five-year tourism plan. 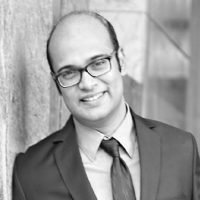 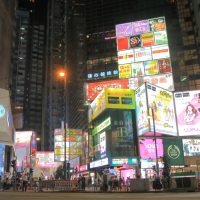