Chinese e-commerce customer complaints increased by 14.78% year on year in 2016, according to a report released by China‘s E-commerce Research Center (CECRC).

The complaints were related to product quality and delivery, customer service, exchange and return policies, as well as false promotions, said the CECRC report. From this list, product packaging and delivery complaints accounted for nearly 23%, while service complaints made up nearly 10%.

The complaints affected a total of 57 online stores and platforms in 2016, as well as internet financial firms, said the report.

SEE ALSO: How do luxury fashion brands use WeChat in China in 2017?

In response to the complaints, authorities were urged to investigate and punish acts that disturbed market order, as well as enhance market supervision and provide legal provisions to protect consumers, CECRC said.

In 2016, complaints volume growth did contract for the year, compared to the incredible growth witnessed for the 2014-15 period. The State Administration for Industry and Commerce revealed it received 145,800 complaints from users of online shopping sites in 2015, a rise of 87.3% from the previous year.

Chinese e-commerce sales hit more than 5 trillion yuan ($724 billion) in 2016, 15.5% of which were social consumer goods, according to data released by China’s Ministry of Commerce.

China is the world’s largest online retail market, with 36 per cent of the population shopping online at least once a week, a figure that far exceeds other international markets, according to a study by the International Post Corporation. 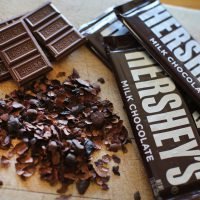 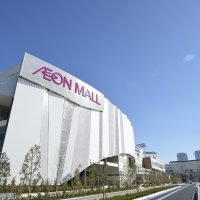