E-commerce trade volume is also projected to grow at an average annual rate of about 15 percent in 2016-2020, according to a five-year plan for the country’s domestic trade posted on the ministry’s website.

Beijing has pledged to transform the economy into one more reliant on consumption than exports, and cut overcapacity in industrial sectors, amid stubbornly weak external demand.

The plan laid out nine “major tasks” to achieve the growth targets, such as pushing bricks-and-mortar businesses to transform and innovate, and modernising traditional sectors such as agriculture.

Domestic consumption will contribute significantly more to China’s economic growth during 2016-2020, the Commerce Ministry said in a statement.

Disappointing retail sales figures in October raised some concerns around domestic consumption as sales growth cooled to a five-month low of 10.0 percent from 10.7 percent in September, official data showed on Monday.

But a spokesman from the statistics bureau insisted the growth in consumption is stable and there is no problem in achieving this year’s GDP growth targets. 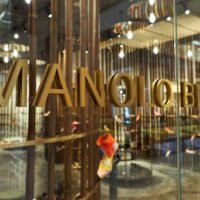 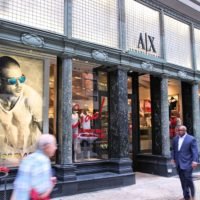 Where are the world's most expensive retail locations?