While the offline retail market is expected to suffer in the short and mid-term, China’s online retail sector will grow rapidly in the next few years, with online shoppers to exceed 40 per cent of the total population in 2018 and online retail sales to double by then from current level, according to analysts.

China’s online retail market is a bright spot in the sluggish retail sector, said analysts from Jefferies Group in a recent research note.

“This era is witnessing speedy application of new technology and vigorous cross sector M&A to facilitate e-commerce penetration,” said Jessie Guo, who was lead author of the report by the US investment bank.

SEE ALSO: Why is e-Commerce so popular in China? 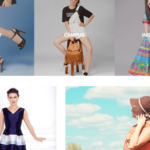 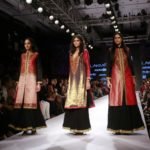