The sales volume of the country’s top 100 retailers topped 4.13 trillion yuan (613.6 billion U.S.dollars) in 2015, up 22.4 percent year on year, down by 3.8 percentage points compared with 2014, according to a report released by China General Chamber of Commerce, a retail industrial guild and retail market data provider.

Among them, brick-and-mortar stores posted a continuous slowdown in growth, with sales only rising 3.2 percent year on year.

The report pointed out that foreign retailers saw their market share in China decrease further last year, with fewer foreign players making it into the top 100, and slower sales growth. 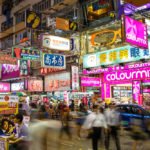 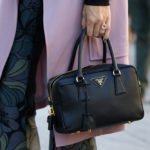