One in five online Chinese shoppers made a purchase on cross-border e-commerce platforms last year, twice as many as in 2014, but tighter tax and customs regulations signal that the flourishing industry has reached an inflection point, a recent study said.

The latest twist in the outlook of the burgeoning online business comes amid an exploding consumer sector in China, which a top government think tank estimates will generate sales topping 50 trillion yuan in the next five years from 30 trillion yuan in 2015.

More than 40 per cent of the 50 trillion yuan would come from e-commerce, according to a separate report jointy released by the Chinese Academy of Social Sciences (CASS) and Hong Kong-based Fung Business Intelligence Centre.

SEE ALSO: Why is e-commerce so popular in China?

“Chinese consumers are probably the most informed and digitalised in the world,” said Wai-Chan Chan, a partner with Oliver Wyman. “As Chinese consumers travel abroad, they are increasingly aware of offline prices around the world.”

In April Beijing introduced a new tax regime for cross-border e commerce, making mainland online shoppers liable for 70 per cent of a slew of VAT taxes previously applied only to wholesalers. In the same month, the State Council ordered the country’s customs and tax agencies, among others, to step up inspections of parcels shipped to China not only for content but also to ensure taxes and tariffs were properly paid.

“There has been a wave of shutdowns of department stores across China, which is still gaining momentum,” the CASS study said. 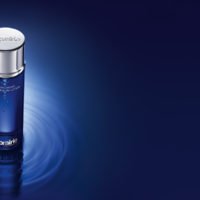 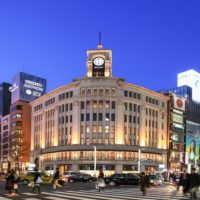