In the first 11 months of the year, China’s retail sales of consumer goods rose 10.4 percent year on year to 30 trillion yuan.

Retail sales have contributed significantly to China’s economic growth as the country shifts from an export-driven economy to a consumer society.

Consumption contributed 73.4 percent of China’s economic expansion in the first half of 2016, official data showed. 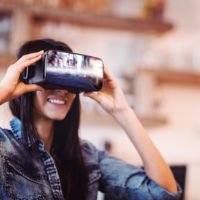 5 reasons why AR will be bigger than VR
Next Article 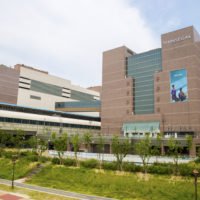