Average luxury goods prices in China are 20 percent higher than the global average, on constant currency, according to new research by Luca Solca, head of luxury goods at Exane BNP Paribas.

While price gaps in China have remained stable over the last few months — with the Asian market sitting higher than the US and then Europe — the difference has narrowed at some brands over the last year, such as Balenciaga (to about 25 percent) and Dolce & Gabbana (to about 50 percent). Meanwhile, the gap has increased for Brunello Cucinelli (to about 45 percent) and Armani (to about 75 percent). “Several brands still have work to do to bring their premium to the 30-40 percent range considered sustainable,” states the report.

Luxury brands remain conservative about reducing global price gaps because purchases made outside of home countries account for 30 percent of the market, adjusted for currency, and tourist spending habits are highly correlated to exchange rates. Foreign purchases account for more than 70 percent of sales in Italy and France, and more than 50 percent in the UK and Switzerland.

A continued interest in middle class consumers, who are informed about price differences online, will continue to drive gap reduction, states the report. “However, price gap reduction can only go as fast as EU stores shrink in the global luxury goods retail network mix – expect this to proceed in slow motion.”

Tax-free spending in the UK continues to grow after Brexit, which pushed down the value of the pound. Spending was up about 50 percent year-on-year in February 2017.

Globally, luxury goods prices have not increased significantly over the last nine months, with Ferragamo showing the largest jump at 4 percent, followed by Coach, Gucci and Moncler at 1 percent, by constant currency. “We expect brands to stay prudent on like-for-like price increases,” states the report, “banking on higher volumes thanks to more middle class consumers, higher retail productivity and operating leverage.” Brands will also therefore maintain a “draconian grip” on operating costs. 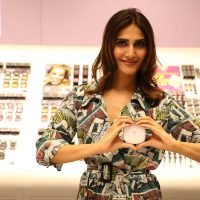 Kiko Milano seeks to open 100 stores in India
Next Article 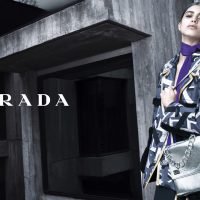