American apparel retailer Abercrombie & Fitch will open its first store in Beijing on December, following a spate of flagship store closures for the brand across Asia.

Located at Beijing’s Sanlitun shopping and eating strip in Taikoo Li, the new store will serve as the Abercrombie & Fitch mainland China flagship, taking the country’s store total to nine.

The Beijing store will also debut a new design for the brand that is simple and modern, with a bright and spacious layout. The concept hopes to bring a modern American feel to a changing Chinese consumer; one that seeks a west-inspired shopping experience.

To christen the Beijing opening, Abercrombie & Fitch will host a full American-style VIP party. The November 30 event will include Chinese singer Joanna Wang.   The news comes as Abercrombie & Fitch’s business continues to face a downturn in recent months. Reporting its fiscal third quarter earnings earlier this month, the company said it has suffered 15 consecutive months of decline in performance.

For the last quarter, company net sales fell 6.5% to $821.73 million, the firm said in statement. However, the upcoming Beijing store opening highlights the brand’s confidence in the China market.

Simultaneously, A&F announced it plans to close two flagship stores in Seoul and Hong Kong early next year.  Its Hong Kong flagship on Pedder Street — the city’s only remaining standalone store – will close before second-quarter 2017.

Also in the fourth quarter, Abercrombie expects to close 35 stores in the US and open seven new global stores, five of which will be in China and the remaining two will be in the US. 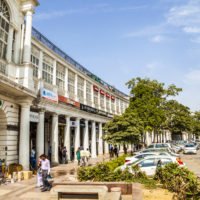 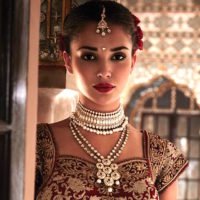