Tech giant Google is reportedly moving its hardware production from China to Taiwan amid an escalating trade conflict that will see Chinese exports to the U.S. hit with tariffs as high as 25 percent.

SEE ALSO : Google was fined for $57 million under the GDPR

Google has relocated its U.S.-bound motherboard production to Taiwan. Meanwhile, production of its Nest devices, such as thermostats, will also be moved out of China and head for Taiwan or Malaysia, according to a Bloomberg report.

The decision is part of a trend for companies selling products to the U.S. to shift at least part of their manufacturing away from China. Action camera maker GoPro announced plans to relocate production from China to Mexico in December. Also, iPhone manufacturer Foxconn said it may pull iPhone production out of China should the trade war spin out of control.

Google has been expanding its presence in Taiwan over the past few years. In addition to a proposed data center, the largest of its kind in Asia, the company also announced plans to build a new headquarters in New Taipei.

In a statement issued, the tech multinational unveiled its “Intelligent Taiwan” initiative, in collaboration with the Taiwan government. In doing so, Google lauded the island’s software and hardware prowess, as well as its sound cloud infrastructure.

Under the cooperation framework, Google will assist in training at least 5,000 AI and 50,000 digital marketing experts for Taiwan in the coming years. 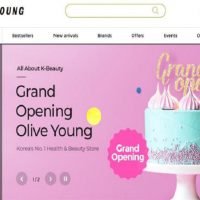 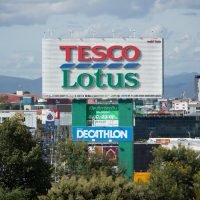