Google Nest Mini smart speaker is the first officially launched Google Home series product in the Taiwan market. Unlike the other Google products in Taiwan where customers need to rely on online stores, it can be purchased in all physical Taiwan Mobile stores.

In response to the launch of the Google Nest Mini in Taiwan, users who have previously purchased the Google Home series speakers in other regions are able to upgrade their software to allow their Google Assistant to support the traditional Mandarin version. 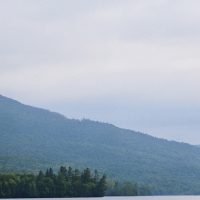 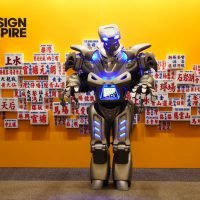