The company operates in 11 cities in Taiwan after extending to Chiayi and Changhua last month, and is to add more by the end of the year, it said.

Aside from using motorcycles, its delivery partners would also be able to use bicycles or walk to deliver food, the company told its first media briefing in Taipei since entering the market seven years ago.

Foodpanda has seen strong growth so far this year, with active users as of Aug. 31 soaring 20 times from the same period last year.

The company said that it is the largest online restaurant delivery service provider in the nation.

Like its global peers, such as Uber Technologies Inc’s Uber Eats, Foodpanda lists its restaurant partners on an app, through which consumers can order food for delivery by the company’s drivers.

As of the end of last month, the number of the company’s restaurant partners had doubled from the same time a year earlier, and it plans to partner with more restaurants throughout the rest of the year, Foodpanda said.

“We are upbeat about the growth potential of Taiwan’s food takeaway market, as less than 20 percent of Taiwan’s 150,000 restaurants work with third-party delivery service providers,” Foodpanda Taiwan Co.’s president John Fang said in a statement.

The company also allows its users to order food from chains including McDonald’s, Kentucky Fried Chicken, Pizza Hut, and Subway, it said.

The company also released a new service that allows consumers to order food on its app and pick it up at the restaurants themselves to save on delivery costs.

In addition, Foodpanda plans to extend its regular service hours to 2am from 1:30am. 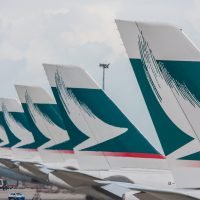 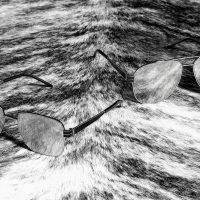