European kitchen retailer Ixina has made its China debut, opening two new stores — one in Beijing and the other in Shanghai.

Gome Retail will open six more Ixina stores in 2019 including Wuxi and Nanjing for a total of eight by 2020. It then plans to rollout more than 90 stores in the next three years, taking its total China store count to 100.

The market size of kitchen furniture and appliances in China is currently over RMB 400 billion (USD$58 billion), according to Gome Retail.

That figure has been driven up by the Chinese belief that a kitchen is a space to “experience something, make social interactions and maintain affection ties,” added Gome Retail in a statement. 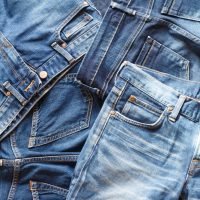 VF Corp. announces the name of its jeanswear business
Next Article 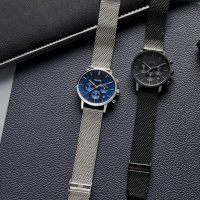 From today, CLUSE watches is also for men