The Esprit Holdings Ltd. has introduced its new store concept with a new store in Beijing, China that was opened on the first week of September.

The company wants to put the customer at the heart of the shopping experience, combining California cool and a progressive point of view expressed with bold graphics, bright colors and the Memphis Group style championed by designer Ettore Sottsass.

The presentation is clean and open, bringing the focus back to the product. Esprit has recently reduced the number of options in stores by 25 to 30 percent to allow key pieces and product themes to stand out.

“These open areas encourage exploration and give space to create stories around the collections,” said the brand in a statement.

One of the main elements of the new store concept is the façade with the iconic Esprit logo covering the full length of the store. Inside, tiled backdrops merge together as a visual horizontal line throughout the entire store radiate calm and support the modern graphic image. Collection highlights are specially positioned in coloured acrylic panels, which are placed against the walls.

Another major change is a re-imagined cash desk that has been moved to the middle of the selling space to maximize the interaction between sales staff and customers.

“This forms a social hub that invites customers to stay, converse and relax and further experience the Esprit brand,” hopes the brand.

“Our new store in Beijing is a showcase for the Esprit brand. With surprising and functional design details, and bright and social spaces, we think this is a great expression of the spirit of Esprit,” said Anders Kristiansen, Esprit Group CEO, in the statement.

Elements of the new store concept are now being tested and tried at the Beijing store and it is planned to selectively roll them out to other Esprit stores.

After several low fiscal years, the company is now focusing on the Chinese market and its wholesale channel to achieve a turnaround and profitability. As Kristiansen revealed earlier, Esprit wants to open 220 stores in China by 2023 and 78 in the rest of Asia. 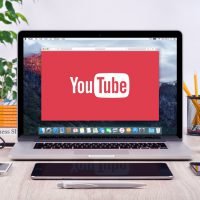 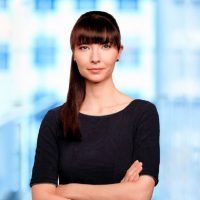