Duty free operators, including local No. 1 Lotte Duty Free and runner-up Shilla Duty Free, have given up their preferred bidder positions for operation licenses at Incheon Airport, amid the ongoing tug-of-war between the companies and airport over rental fees.

It is the first time for the conglomerates to withdraw from signing operation contracts due to rental prices, according to industry sources.

Incheon International Airport Corp. announced the preferred bidders to operate eight airside duty-free spaces at its Terminal 1 on 9th March — five slots for large businesses and three for small and medium-sized companies. Two slots failed to attract any bidders, as companies viewed the cost of the licenses as burdensome.

The duty free operators selected for the preferential rights had to sign the contracts. But Lotte and Shilla, which were chosen as preferred bidders for the DF3 and DF4 sections, respectively, to run liquor and tobacco shops, have withdrawn their bids, citing that the bid price for the first year was initially set too high.

The Grand Duty Free, which had been the preferred bidder for the DF8 section, also did not sign the contract.

With the COVID-19 pandemic dealing a critical blow to the industry, companies have requested to renegotiate on the bidding price, but the airport rejected, citing the fairness of the auction.

“We have given up on signing the contract on Wednesday. It is unlikely for us to reenter the bid if it reopens, unless the airport lowers the rental free to a reasonable figure,” a Lotte Duty Free official told The Korea Herald.

“While we understand the struggles, accepting the requests from the companies can damage the fairness of the bid, and it can lead to legal dispute with other tenders,“ an IIAC official said, adding that the airport may review adjusting the auction conditions if they have to reopen the bid.

The previously signed contracts are due to end in August. 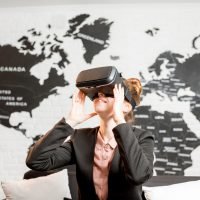 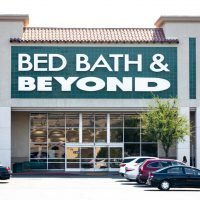