China bullies South Korea at its own risk

China can only do so much to make life harder for South Korea. Beijing appears to be taking economic revenge against Seoul over a missile defence deal with the United States. Sectors riding the “Korean wave” in China, such as cosmetics, tourism and entertainment, are hurting. But $100 billion-plus manufacturing ties between the two nations are much harder to break. Excessive harshness would backfire on China.

Tensions have been escalating between Beijing and Seoul since a July decision to install the U.S. Terminal High Altitude Area Defense, or THAAD, system in South Korea. China, uncomfortable with the missile shield’s powerful radar, is protesting.

An unlucky cluster of South Korean companies seems to be bearing the brunt of Beijing’s wrath. China’s quarantine authority has rejected imports of a large number of South Korean cosmetics products, local media reported. The People’s Republic may also be trying to cut back on tourist flows to the Land of Morning Calm. Regulators have reportedly blocked television shows and brands from South Korea, along with K-pop stars. 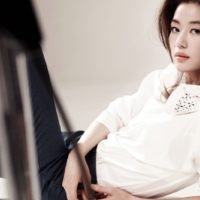 5 Korean dramas that brands should follow in 2017
Next Article 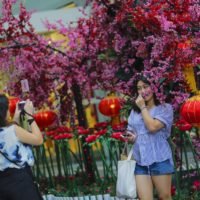