Just before the end of 2020, Sino-Ocean Taikoo Li shopping district, the most Instagrammable spot in Chengdu, is on hot search again.

During Chinese National Holidays in October, the gigantic 90-degree curved LED wall was showing a glasses-less 3D Star Trek-like spaceship video that led to it being listed on the top five trending topic on Weibo, a Chinese social media network. This time, the main character is replaced by a fierce lion.

The 3D lion video was so realistic that it was posted and reported by multiple media on Weibo and the number of views exceeded 10 million in just a few hours.

The video shows a lion trapped in cage, shaking his mane, while observing his surroundings vigilantly. As the lion is about to lay down and rest, the glass suddenly shatters and the cage breaks. Realizing he is break free, the lion jumps out of the cage.

The reason why the real estate company decided to promote in Taikoo Li was because the project they were promoting was near Taikoo Li and that the project was designed as a trendy mansion for fashionable people who will also like Taikoo Li. 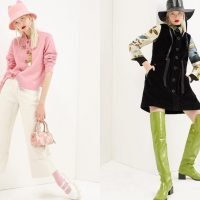 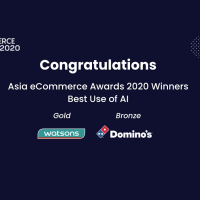