This month, rumors in the industry said that Cathay Pacific was interested in taking minority stakes in HNA Group carriers HK Express and Hong Kong Airlines.

Hong Kong’s flagship airline has confirmed that it is in active discussions about an acquisition involving HK Express.

In a statement, Cathay said it has noted the media reports suggesting the airline may be in talks with HNA Group Co to acquire shares in HK Express, the first Hong Kong-based budget airline, and Hong Kong Airlines.

Both HK Express and Hong Kong Airlines have reportedly been experiencing financial difficulties. Hong Kong Airlines was said to be planning a reduction to the size of its fleet from 38 to 28 aircraft. The carrier did not deny the suggestion, saying that it was working on consolidating and optimizing the network and fleet. 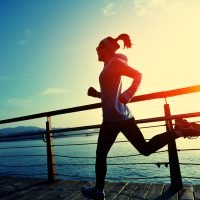 China has big plans for Fitness
Next Article 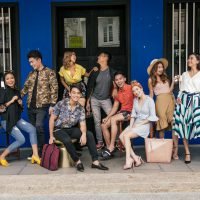