Hong Kong apparel retail chain Bossini announced the decision to close all the 51 stores in Taiwan by the end of July 2020.

Bossini will start negotiations with the landlords of the Taiwanese business on the early terminations of the existing leases of the stores.

Bossini opened the first store in Taiwan in 1992 and the Taiwan business had a significant role in promoting the brand name in the Southeast Asia region and the presence in the Greater China region. The Taiwan market had been an integral part of the company’s Greater China market strategy and the decision to withdraw from the Taiwan market is a difficult decision for the company, according to Bossini’s press release.

However, due to the continuing sluggish consumer market in Taiwan over the last two decades, the Taiwan business has been loss making since the financial year of 2005/06. Bossini is not optimistic about the near term prospect of the Taiwan market.

It is currently estimated that the associated costs resulting from the closure of the Taiwan Division will be about HK$20 million (US$2.6 million), subject to the outcome of the discussions with the landlords for the early exit of the leases of the stores. It is expected that the costs to be incurred will not significantly affect the overall operations of the company and its cash flows. 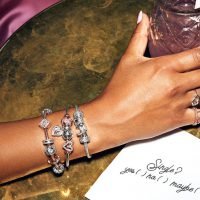 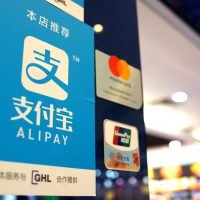