The Australian Bureau of Statistics said retail trade figures for the month of September rose by 0.2%. Despite the nation’s recent income tax cuts and interest rates decrease by the Reserve Bank of Australia, consumers remained cautious about the economic future, prompting Australia’s leading retail industry body, the National Retail Association (NRA), to demand that consumers spend up to lift the sector out of its sales slump.

While the figures were still an improvement on last year, it was expected that sales would have been higher for the month, said NRA CEO Dominique Lamb.

“Measures such as tax cuts and reductions to interest rates have already been implemented, but clearly we are still yet to see retail sales rebound like we would have hoped,” Lamb said, in a press release.

“Options that should be explored to stimulate sales include fast-tracking tax cuts due to come into effect in the coming years, government spending and even a further cut by the RBA to the cash rate,” continued Lamb.

For now, the NRA urged Australian consumers to continue spending any disposal income they have. More specifically, shopping at physical retailers and with more local establishments helps retailers stay open during economic hardship.

Looking ahead, Australian retailers are getting prepared for the busy holiday season, which should see an increase in sales promotions and activities, in a bid to increase consumer spending.

Following the success of long-running retail sale events in U.S., Australia – much like other western countries – has now adopted popular annual shopping days, Cyber Monday and Black Friday, which traditionally take place in November and cause a spike in retail sales during the month.

“Christmas is an important time of the year for retail and many smaller operators rely on strong sales in the festive season to sustain their business throughout quieter parts of the year,” said Lamb.

“A poor Christmas period for retail will have a knock-on effect to other parts of the economy, so we encourage shoppers to indulge in some retail therapy between now and the end of the year,” continued Lamb. 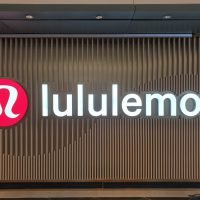 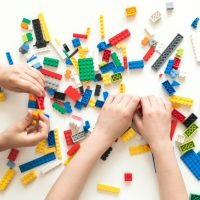