Australian retail sales for the month of October remained flat, according to figures released by the Australian Bureau of Statistics (ABS).

Department store sales were the downfall (-0.1%) during the four-week period.

“Despite tax cuts and interest rate drops, today’s figures show that consumer confidence has remained low. The good news though is that feedback we have received so far is that the Christmas trade period is acting as the circuit breaker needed to turn things around,” said Dominique Lamb, CEO of the National Retail Association.

According to the NRA, the Black Friday to Cyber Monday sales event was the busiest weekend of the year, as Australian shoppers spend $5 billion over the four days – a new record.

“For the first time ever, Black Friday was the busiest day of the year for online spend, demonstrating that the event is picking up more momentum each year. Discretionary spending has been the big issue in 2019, but with shoppers descending on shopping centres for Black Friday, feedback has been that people have finally unlocked the padlock on their wallets or purses,” added Lamb.

Australians are expected to spend a total of $50 billion this Christmas period, according to the NRA, with Aussie shoppers spend $50,000 per minute online, on the back of an increase in digital Christmas sales. 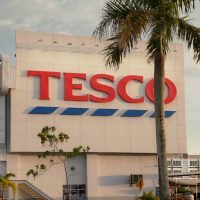 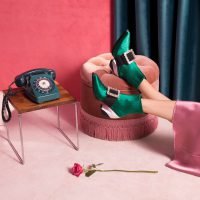